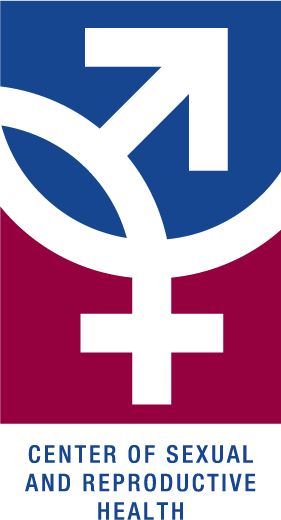 On the occasion of the ‘World NO Tobacco Day’, the Institute for the Study of Urological Diseases (ISUD) and the Center for Sexual and Reproductive Health (CSRH) warn you: Smoking is largely responsible for erectile problems in men.

Since 2003 –when the first relevant study was conducted and clearly showed the correlation between smoking and erectile problems- until today, the same fact has been confirmed by dozens of more recent studies.

Specifically, men who smoke more than 20 cigarettes a day have 60% higher risk of erectile dysfunction compared to men who have never smoked.

Smoking has demonstrated harmful effects on blood vessels, thus participating also in atherosclerosis. As long as the penile arteries are among the smallest vessels of the human body (¼ of the coronary vessel diameter), erectile problems begin three years earlier than heart problems. Hence, erectile dysfunction is considered today to be the barometer of cardiovascular health in men, and smoking is the great common enemy. Also, the unhealthy fat-rich diet and lack of exercise reduce or "eliminate" a man’s sexual performance. 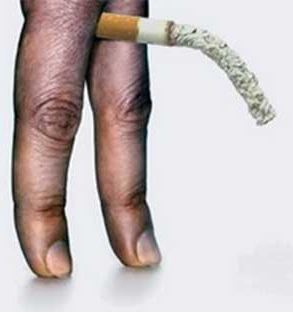 Although most studies point at smoking as the main culprit for sexual dysfunction in men, it must be said that women are not left unaffected either. Sexual arousal and orgasm in women are achieved through good perfusion of the vessels of the vagina and clitoris – a function which is surely not at all favoured by smoking. Therefore, a female smoker’s sexual satisfaction may be lower than it would have been otherwise.