What is the Occasional/ Situational Erectile Dysfunction?

At some point in his life, every man experiences some psychogenic failure to attain good/rigid erection or maintain erection before ejaculating. When this occurs suddenly, it instantly causes a sequence of strong emotions: surprise, anxiety, fear, frustration, awkardness, anger and, lastly, despair.

Occasional Erectile Dysfunction or Situational Erectile Dysfunction is particularly common at young ages, i.e. within the first years of a man's sexual life - probably even at his very first sexual encounter-or later during some newly occurring  relationship, that is characterized by the man as particularly "important" for him! This failure becomes a source of embarassment and anxiety, while the question "Why me?" is quickly replaced with the question "Will I make it next time?". It is this increasing and persistent "performance anxiety" that leads to repeated failures. And this is just the beginning of a vicious circle, since one failure brings the other. As a result,  the man usually gives up his attempts and withdraws with feelings of anger and embarassment.

Yet, young men below 40 very rarely have organic erectile problem; and if there is such a problem it usually has been there since their puberty. A young man who has no history of any chronic disease, has normal erections and suddenly presents an erectile problem, has no organic problem unless he has been severely injured in the genital region.

The problem becomes larger if he does not ask for immediate help  from a Specialized Physician or Psychologist; and usually this is the case for he does not realize or accept the psychogenic origin of the problem. So, the problem keeps on, the quality of erection is affected even during masturbation and eventually all morning erections are lost. These symptoms start imitating symptoms of organic erectile dysfunction and, thus, specific tests (penile triplex) that are conducted to assess penile vasculature very often give false pathological findings -due to the patient's high anxiety during the examination. Thus, a wrong diagnosis of penis venous leak comes to stigmatize the young man who cannot believe that he will have to live his whole life on medications. But even medication may not be effective in providing the desirable result due to the patient's intense stress! As a result, the man avoids having a sexual life, gets isolated from his companies and is led to depression. However, the truth is that psychogenic erection problems can be easily treated today, as long as one asks for help early. Psychosexual therapies alone or in combination with erectile dysfunction medication for a short period of time can solve the problem. Let us have a look at the issue more closely.

When the erectile problem occurs all of a sudden, the question that usually tortures men is: "Why? What is it that triggered the onset of the problem?" There are various conditions that might trigger the initial man's  sexual "block-up"  (Althof SE. et al. Journal of Sexual Medicine;2010). Among the most common ones are listed below:

This unpleasant and stressful experience is recorded in the man's memory and the next time he makes an attempt to have sexual contact he has thoughts that make him feel threat and fear.  Obsessive thoughts -such as:  "I MUST have an erection!"/ "I WON'T make it!"/ "I CAN'T have sexual arousal!"-trigger frustrating emotions inside him. Thus, sexual pleasure is replaced with feelings of fear, embarassment , incompetence and self-insufficiency. Negative thoughts and stressful feelings spontaneously arise before or during every sexual contact and significantly increase the risk for erectile loss  (Nobre P. Journal of Sexual Medicine; 2010). 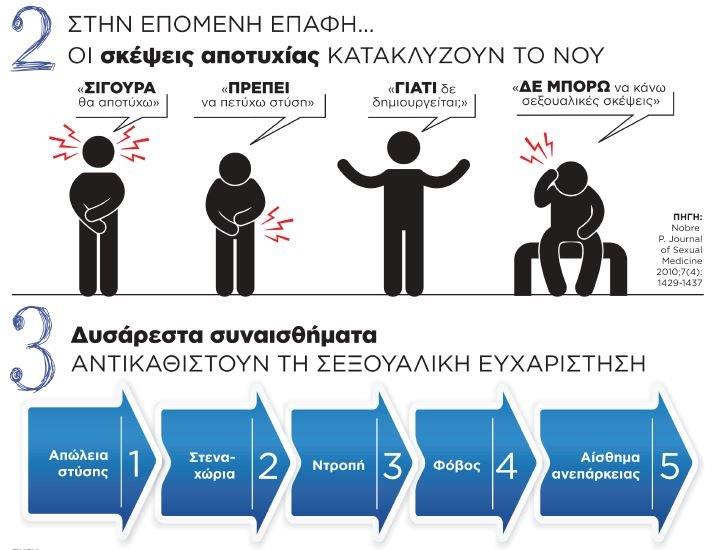 As time goes by, these unpleasant feelings are triggered spontaneously every time the man receives sexual stimulation. Then, high amounts of adrenaline get released and vasocontriction is induced preventing vessels from perfusing the penis. In other words, when a man is highly stressed during sexual intercourse, it is almost impossible for him to attain erection; and even if he manages to do so , it very hard to maintain it. 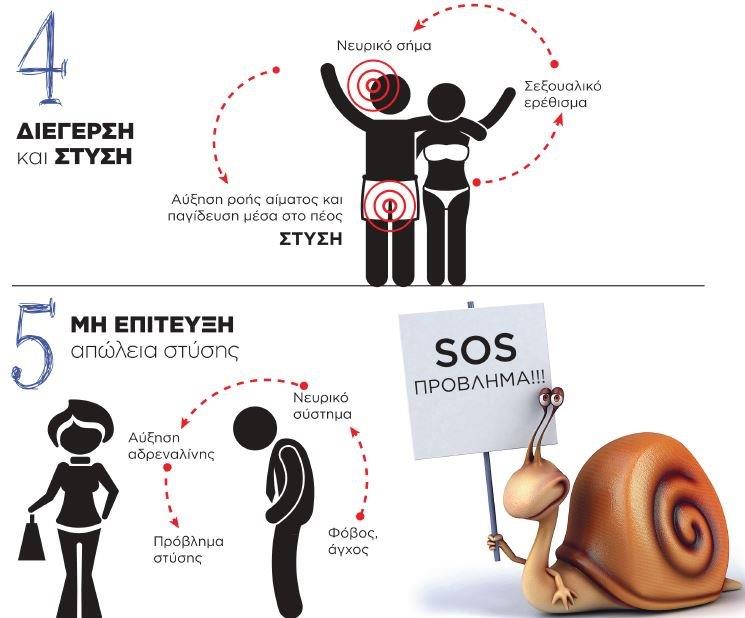 Thus, a vicious circle begins that often results in avoiding sexual contact and conditions that might potentially lead to sexual intercourse (Nobre P et al. Sexual and Relationship Therapy, 2010). Factors preserving the problem for months or even years are: 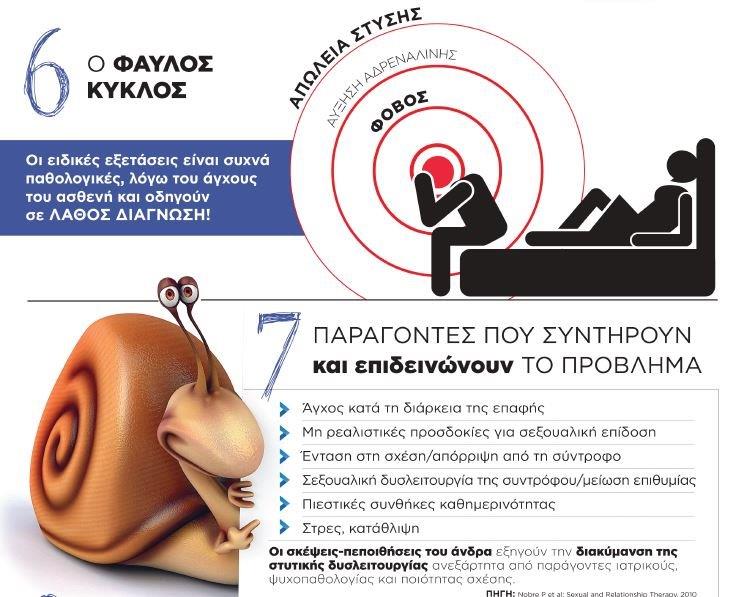 Although the physician is the only person capable of diagnosing whether the etiology of the problem is psychogenic or organic, some information provided by the patient can be indicative for the psychogenic origin of the problem. For example, when the problem occurs suddenly (rather than gradually and withing a wide range of time), when there is variability in the quality of erection (i.e. the problem does not occur all the times), when there are morning or nocturnal erections, when there is erection induced with masturbation, when there are no diseases or medications related to erectile dysfunction, when  there are problems within the relationship and symptoms of depression or intense anxiety (mainly during sexual intercourse), then it is more likely that the erectile problem is due to psychogenic etiology. 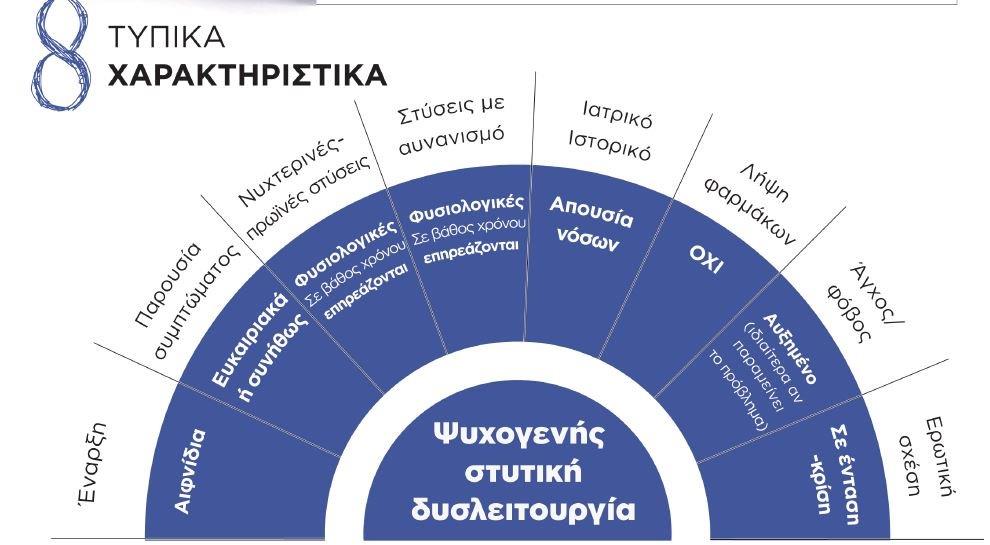 Although the majority of women is willing to support their partner,  those women who rely their self-confidence on the man's sexual performance, are likely to react negatively to their male partner's erection problem (LoPiccolo, J. 1999; In C. Carson et al., Textbook of erectile dysfunction).

When the cause of erectile dysfunction is sexual performance anxiety, then the man needs consultation and psycho-sexual therapy from specialized scientists. After taking a good history, the Expert will recommend a therapeutic scheme, which in most cases lasts no more than 3 months. The psychological intervention is much more effective when implemented on the couple, having the female partner also getting involved. The therapy usually focuses on: a) replacing negative thoughts with positive and realistic thoughts, b) identifying sexual stimulation and deriving pleasure, c) gradually restoring intimacy in the couple's relationship, d) improving sexual arousal techniques, e) receiving erectile dysfunction  medication for a short period of time.

The use of erectile dysfunction medication is more effective when combined with psycho-sexual therapy. It is important to remember that such medications do not actually induce erection, but they rather facilitate men to achieve and maintain erection. They may not be effective enough in some cases, for example when there is intense anxiety during sexual intercourse (Rosen R: Cur. Med. Res. & Opinion; 2004).

No matter what the case is, the therapy should always take into account not only the penile function but also the man' s personality, his partner,the couple's relationship and the general framework within which they live and function together (Riley A.. Int J Impot Res 2002; 14(Suppl 1): S105–S109). 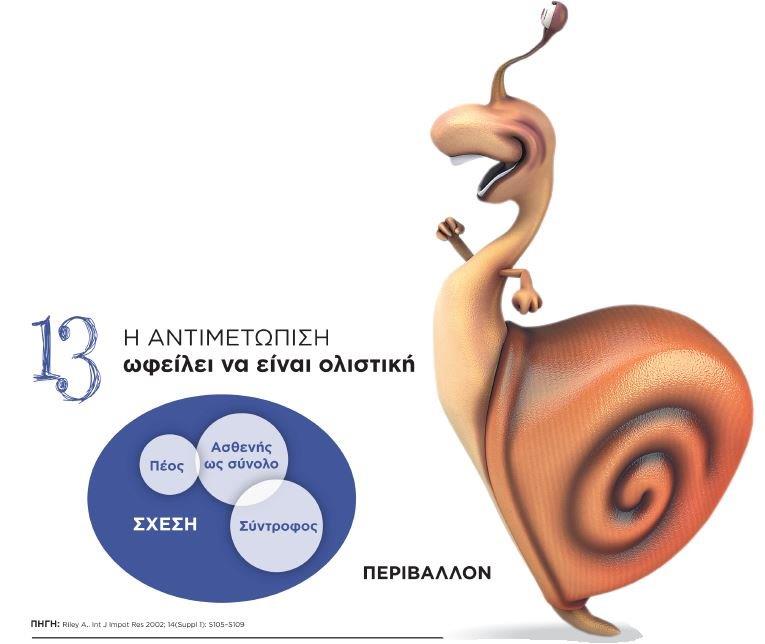 Through the therapy, the couple has the potential to improve not only their sexual function, but also their sexual communication and quality of their sexual relationship. It is quite often that the couple may enjoy their sexual life much more than they used to even before the the problem had occurred! 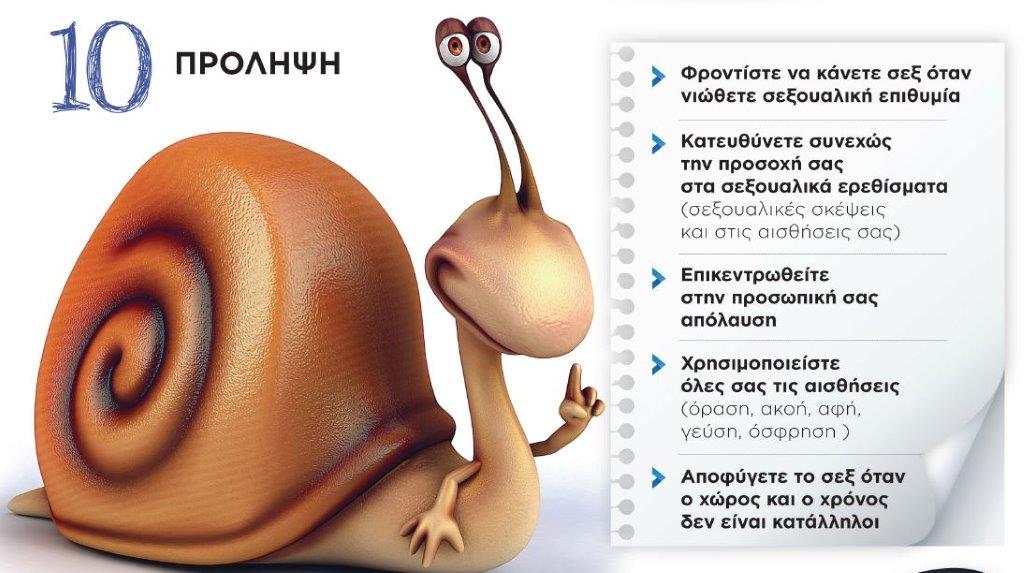